It May Have Been A Long Time Since We Sold Kitchens But We Still Have Some Limited Stocks Available.

MIXERS IN ONE AND TWO TAP HOLE COMBINATIONS TO HELP YOU COMPLIMENT YOUR KITCHEN. Limited Stocks Remaining.

ALL OF THESE KITCHEN TAPS AND MIXERS ARE MADE IN THE U.K. 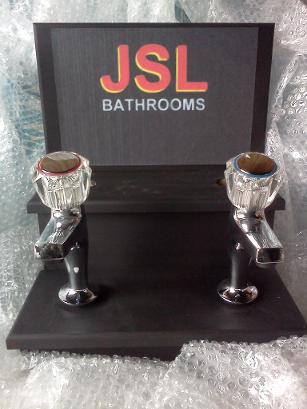 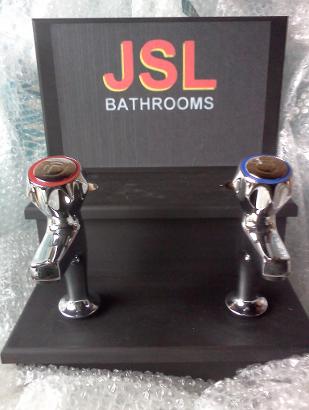 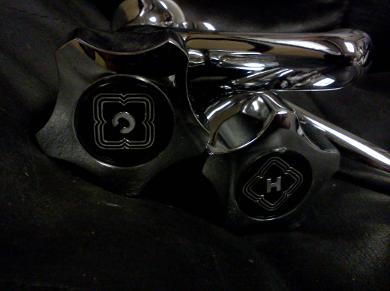 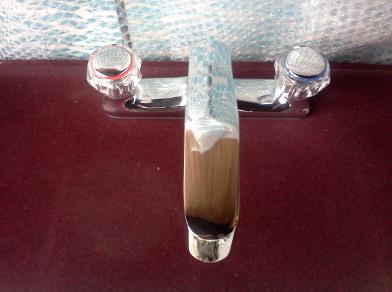 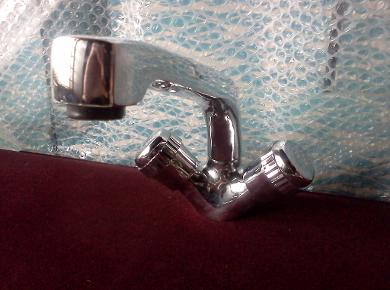 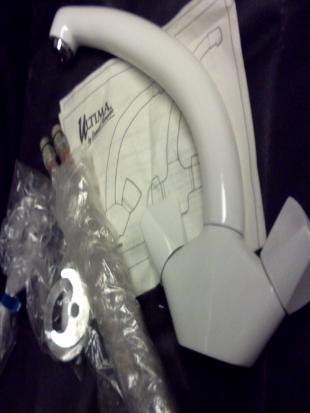 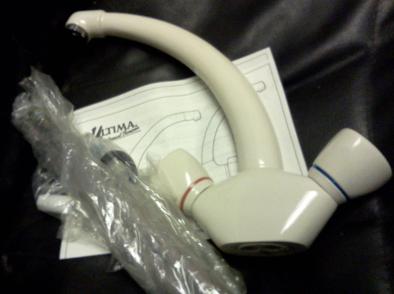 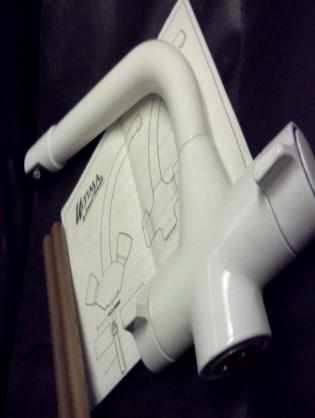 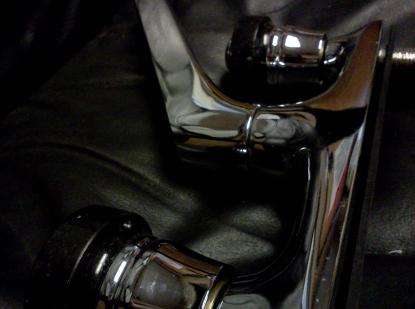 Currently Out Of Stock

Copyright © 2010-2021 JSL Bathroom Suites. All Rights Reserved. Third Party Content Is Out Of Our Control.